The photography behind the Adidas campaign that sought to "recode" what it means to be a runner.

This was part of an adidas campaign that sought to "recode" what it means to be a runner. This segment of the campaign took us to the Tohono O'odam Nation land, which spans the border between the US and Mexico. We travelled to Arizona to photograph the Tohono O'odam runners running with some friends from Aire Libre, a running club in Mexico City. They ran along the US/Mexico border, where travel between the two countries is still possible for members of the Nation. The construction of a wall would severely limit their ability to travel between their communities, which exist on both sides of the border. We shot the campaign at the existing barrier and around the surrounding area to bring attention to this issue, using the sport of running as a vehicle for the message of unity. 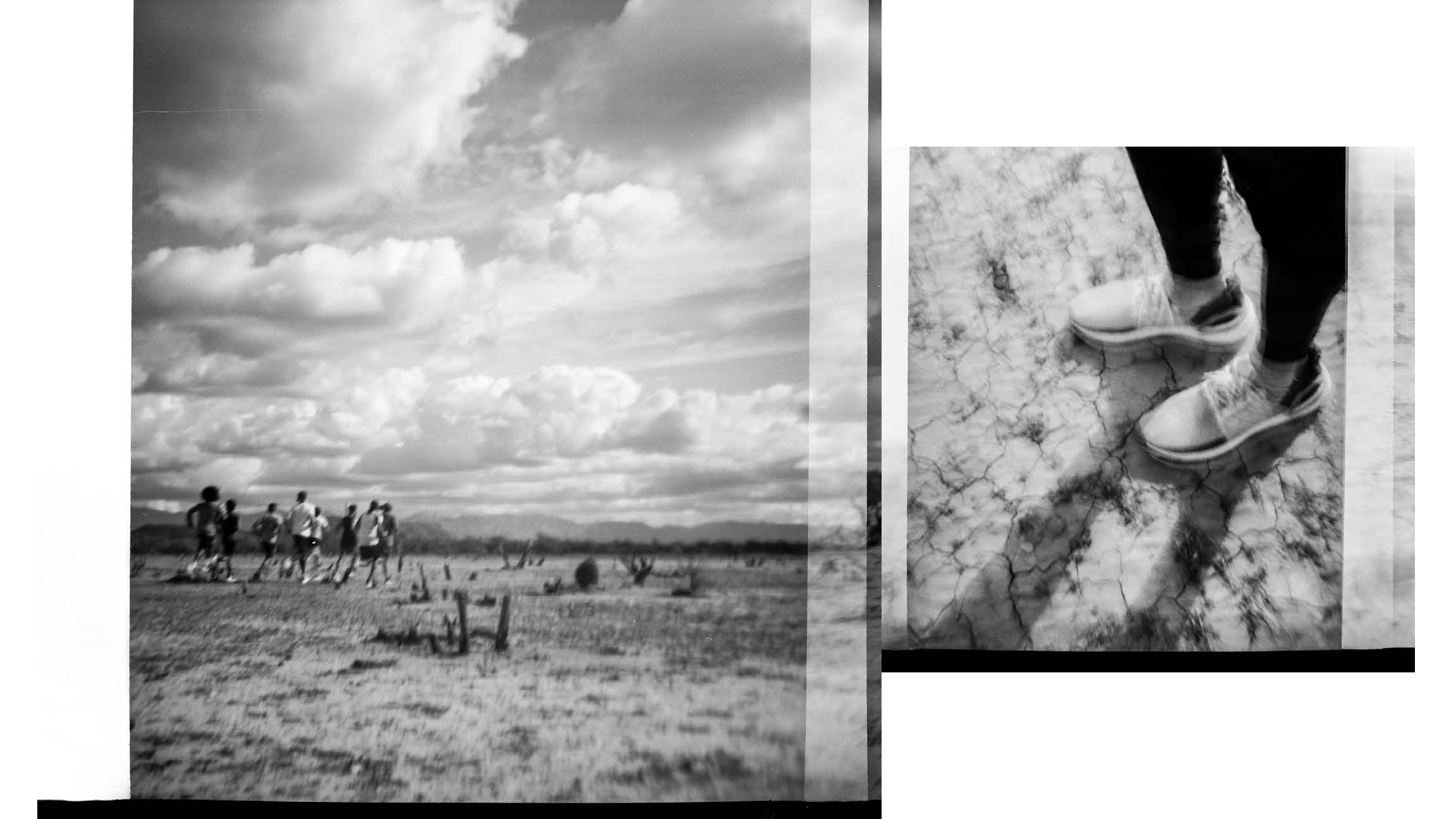 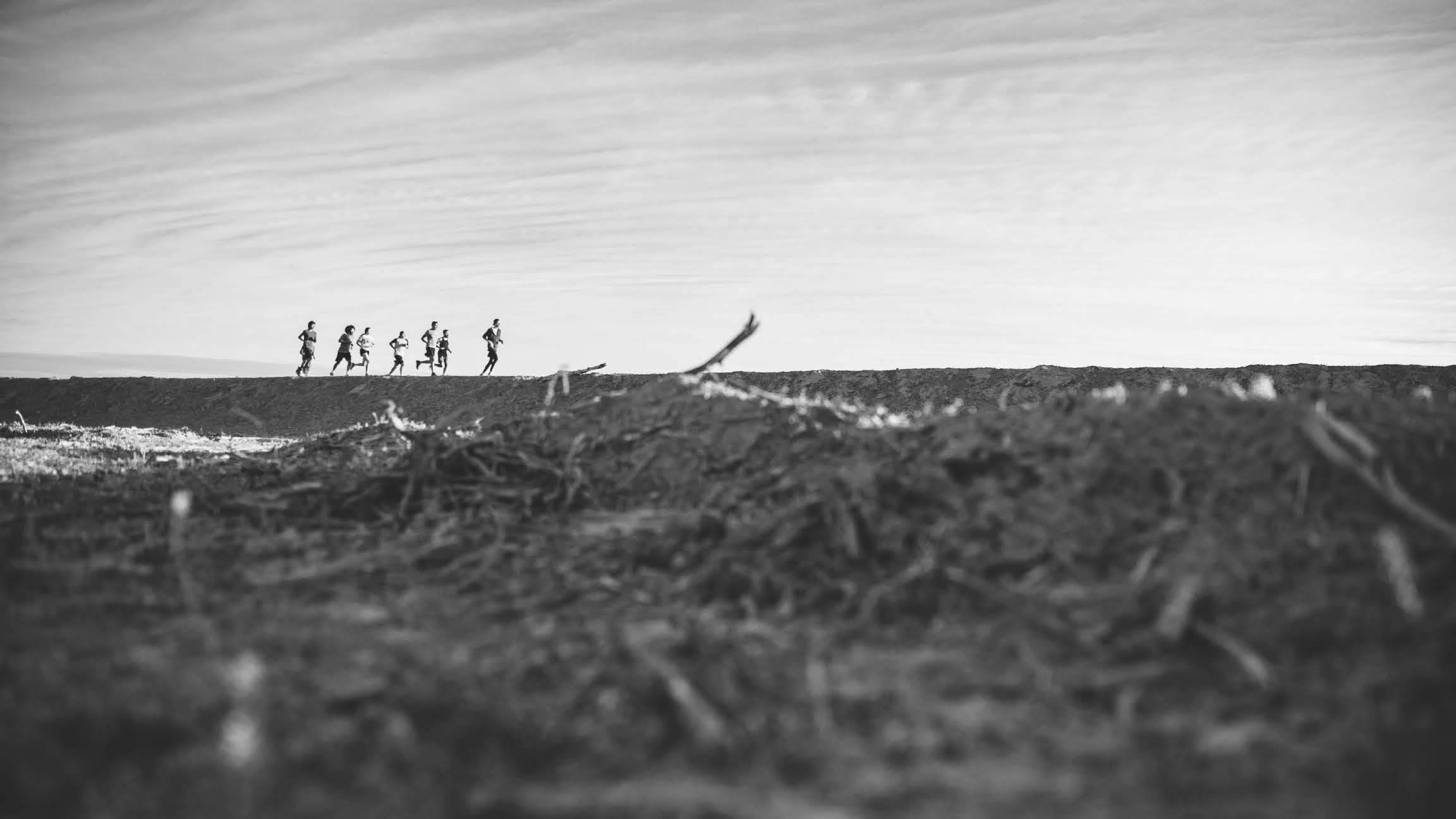 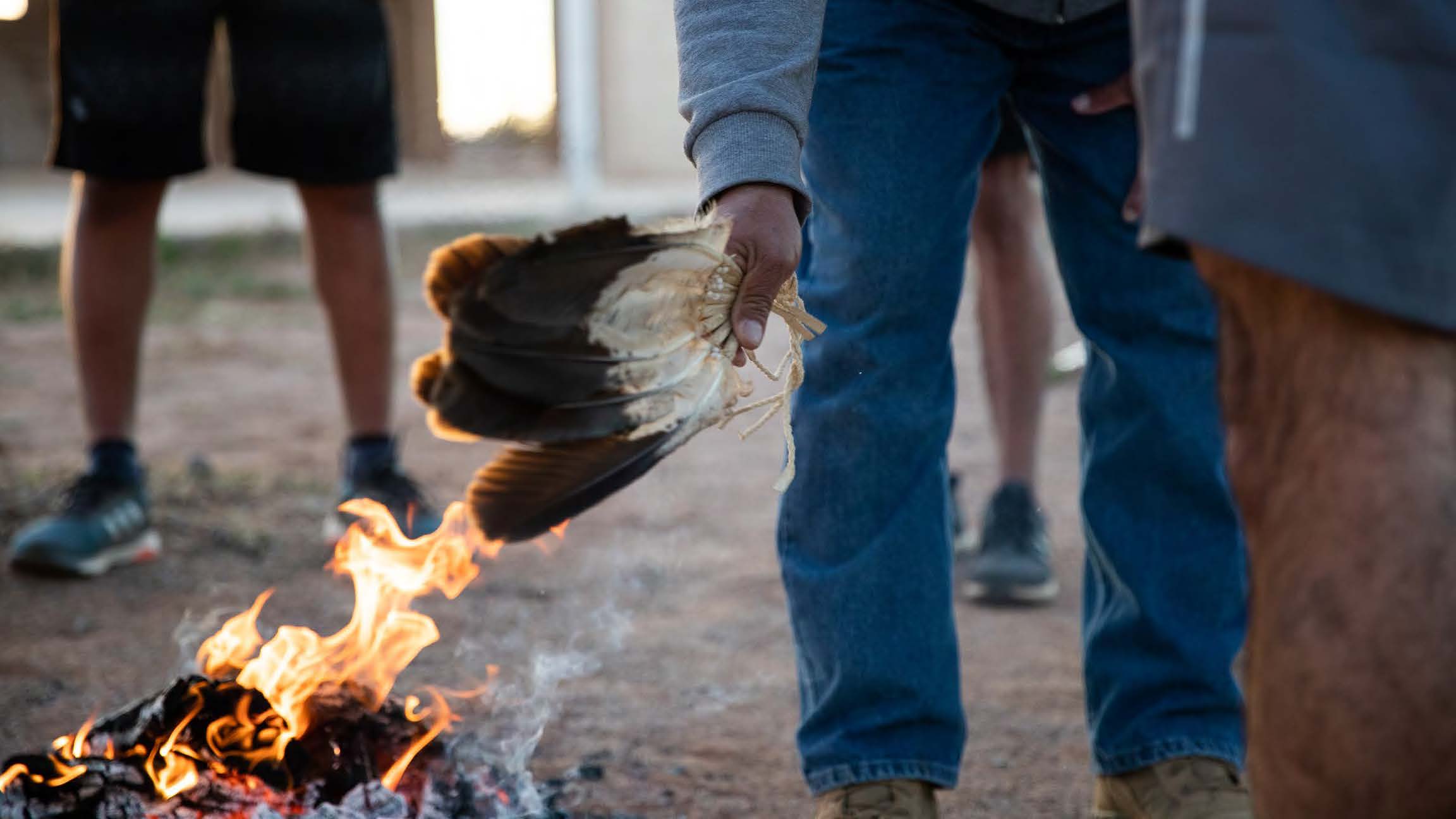 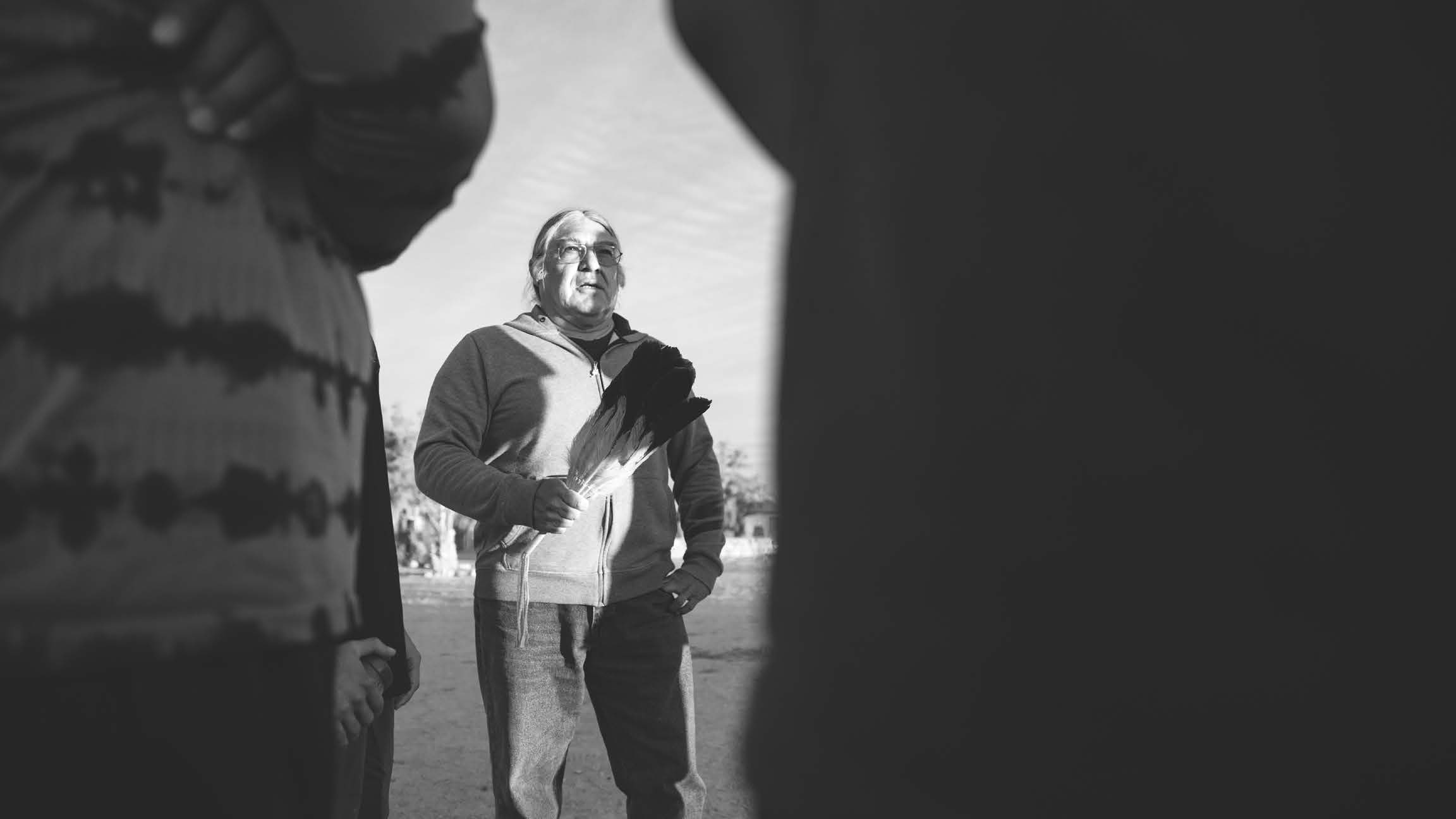 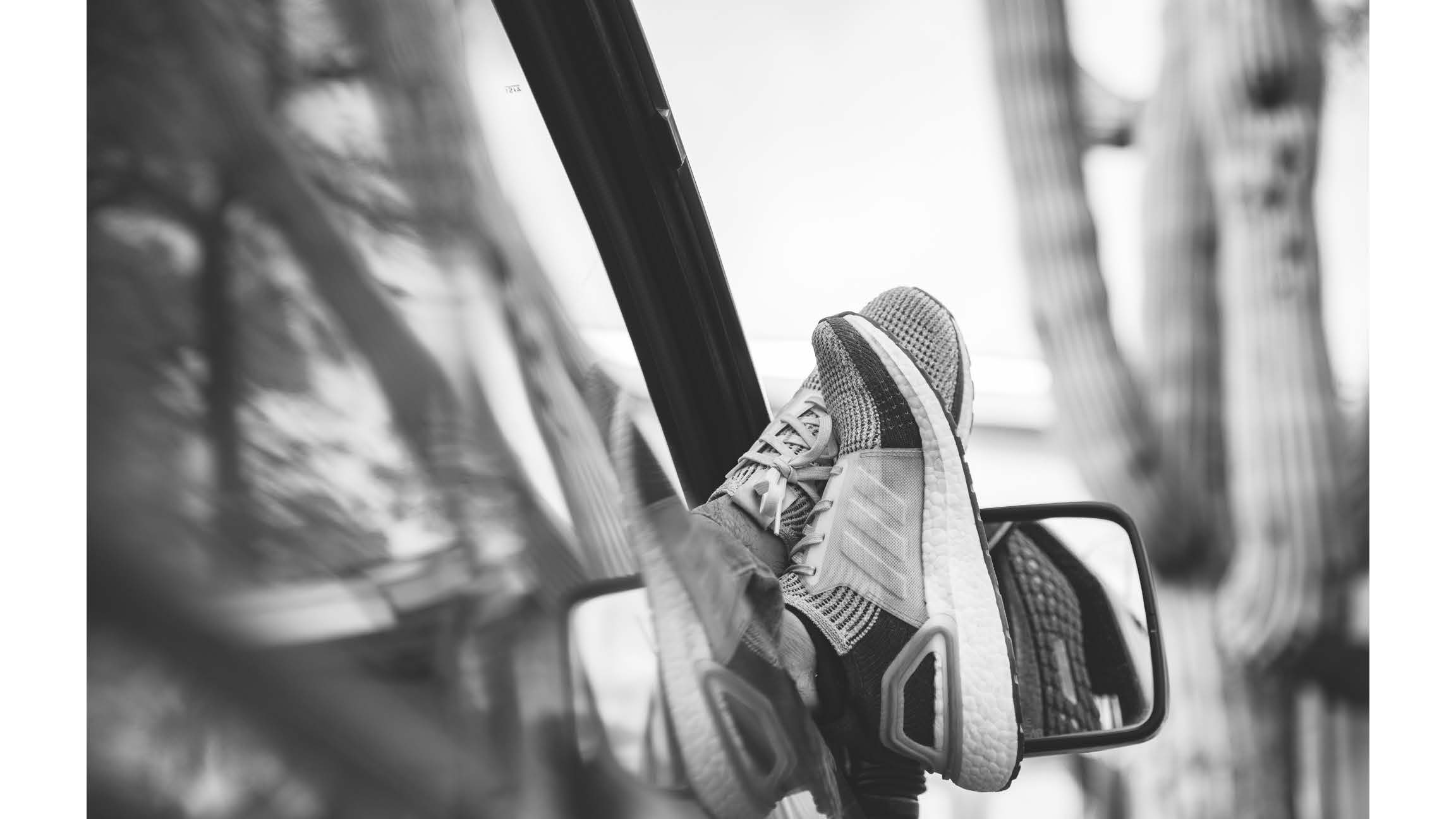 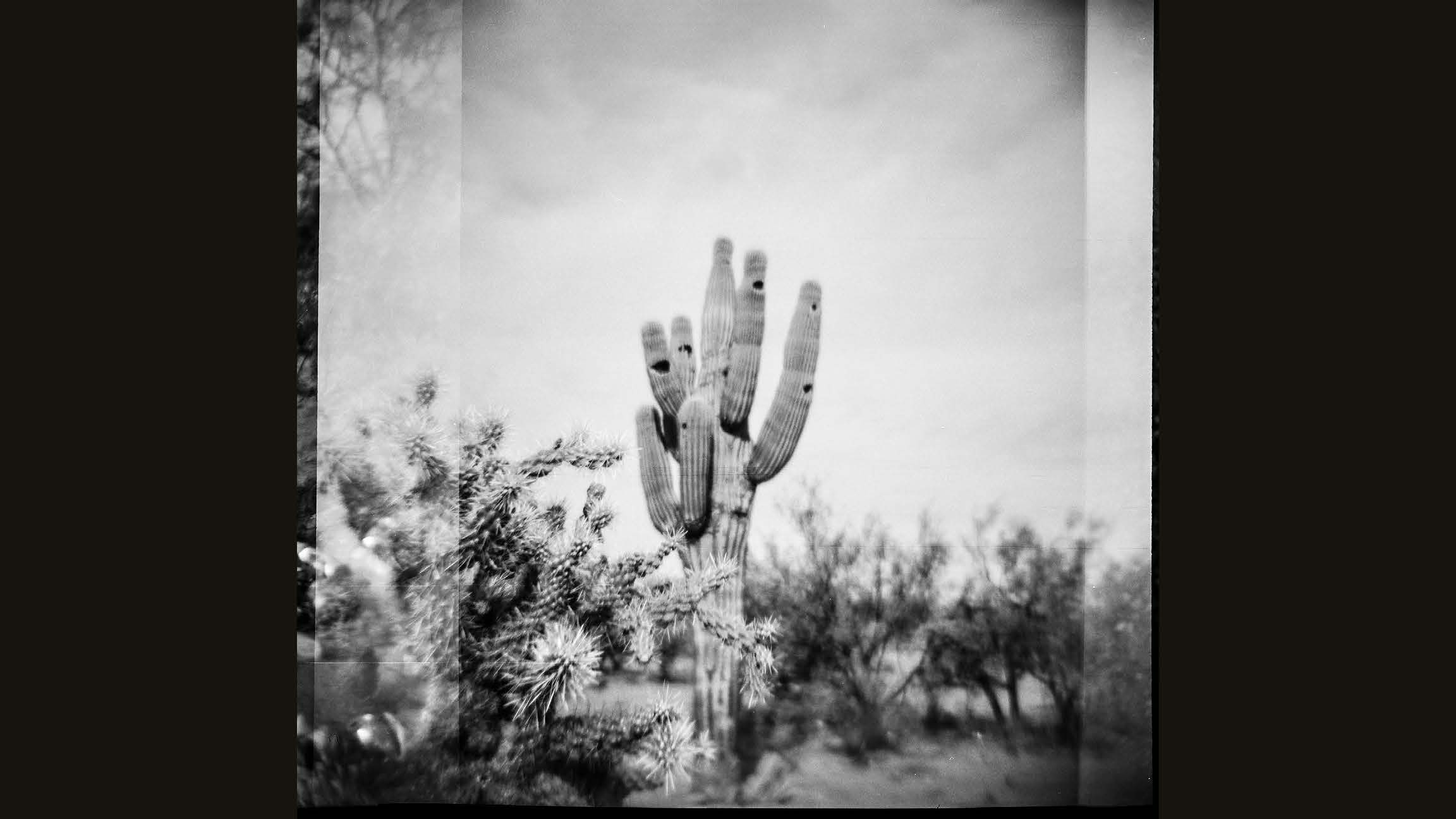