When Calling All Creators first launched, we knew immediately we wanted to be more than just the traditional networking organization. We wanted to create a platform for creators, helping them across the board from promoting passion projects to selling their art. We also saw an opportunity to give them exclusive access to events, exhibitions, performances and more. Our goal was about building a community of other enthusiastic artists who each had a genuine interest in supporting each other’s craft. It was this work that caught the attention of a Vice President & Creative Director of Adidas.

This led CAC to become one of the main internal agencies providing amplification, inspiration and strategy for Adidas around global initiatives such as #747Warehouse, MakerLab, Sneaker IPO and various other innovation product drops such as N3XT L3VEL. We were graciously invited into the remote Advanced Concepts space, most notably known as the Brooklyn Creator Farm (BCF). The BCF is a private incubation space where very few outsiders, even internal Adidas athletes, are allowed to enter. The Farm is a home base to a hand selected group of designers who are tasked with creating the brand’s product 2-3 years in advance, using existing technologies and developing new ones. They have everything a designer would need right there. It’s an incredibly inspiring space with the tools that empower Creators to ideate and rapid prototype using things like 3D printers. It’s really like an amusement park for Designers. As an external community that operated in the same fashion, we were invited to be a part of the global creative direction, specific to this innovation segment within the Adidas brand—basically, the cutting edge of the cutting edge. It was during our partnership with the brand that we were able to pitch our first external brief—PROJECT01. PROJECT01 would test our business model, the brand and eventually, the industry.

PROJECT01 sought to bring an idea to life that had never been attempted in the industry: a design team outside of a brand creating a signature for it’s represented athlete. As it was, PROJECT01 would become our call to action. We kicked off in February of 2018, enlisting 12 global and remote designers to create what we intended to become the future signature product line of NBA athlete, Donovan Mitchell. The idea had originally been fully developed for Brandon Ingram (GO LAKERS!), but once Adidas later announced that Donovan Mitchell would soon become a signature athlete after a breakout rookie season, we as a team knew we made the right choice. This served as an accelerator to development but also, as validation. We knew that our pulse on the market was spot on. Ultimately, we wound up pitching the complete collection, which included an innovative go-to-market strategy using Stock X, to the Global Creative Concept and Storytelling Director and two creative leaders of BCF in November 2018. They were both shocked and impressed that the project had been nearly completed without the duo being involved. 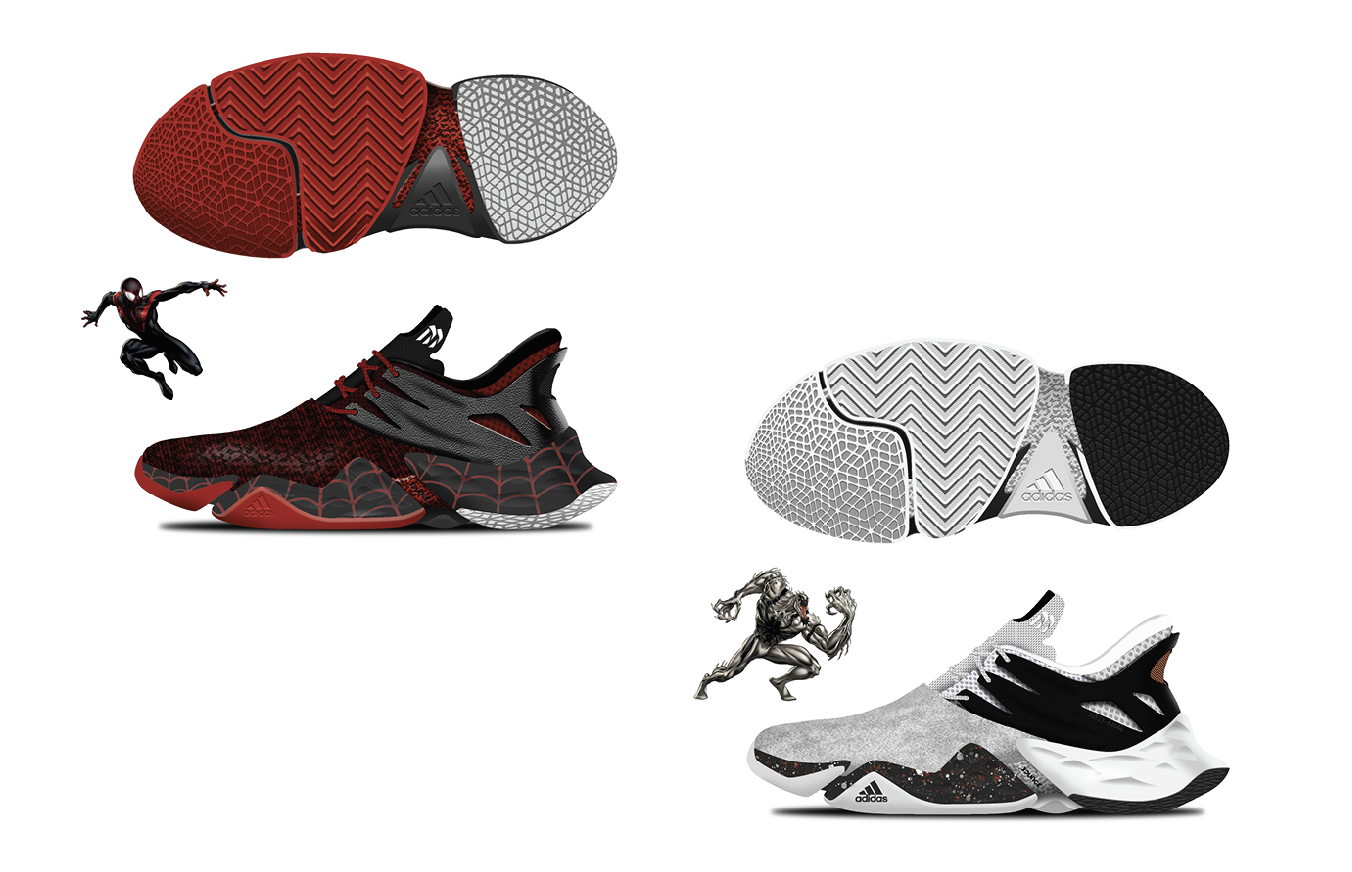 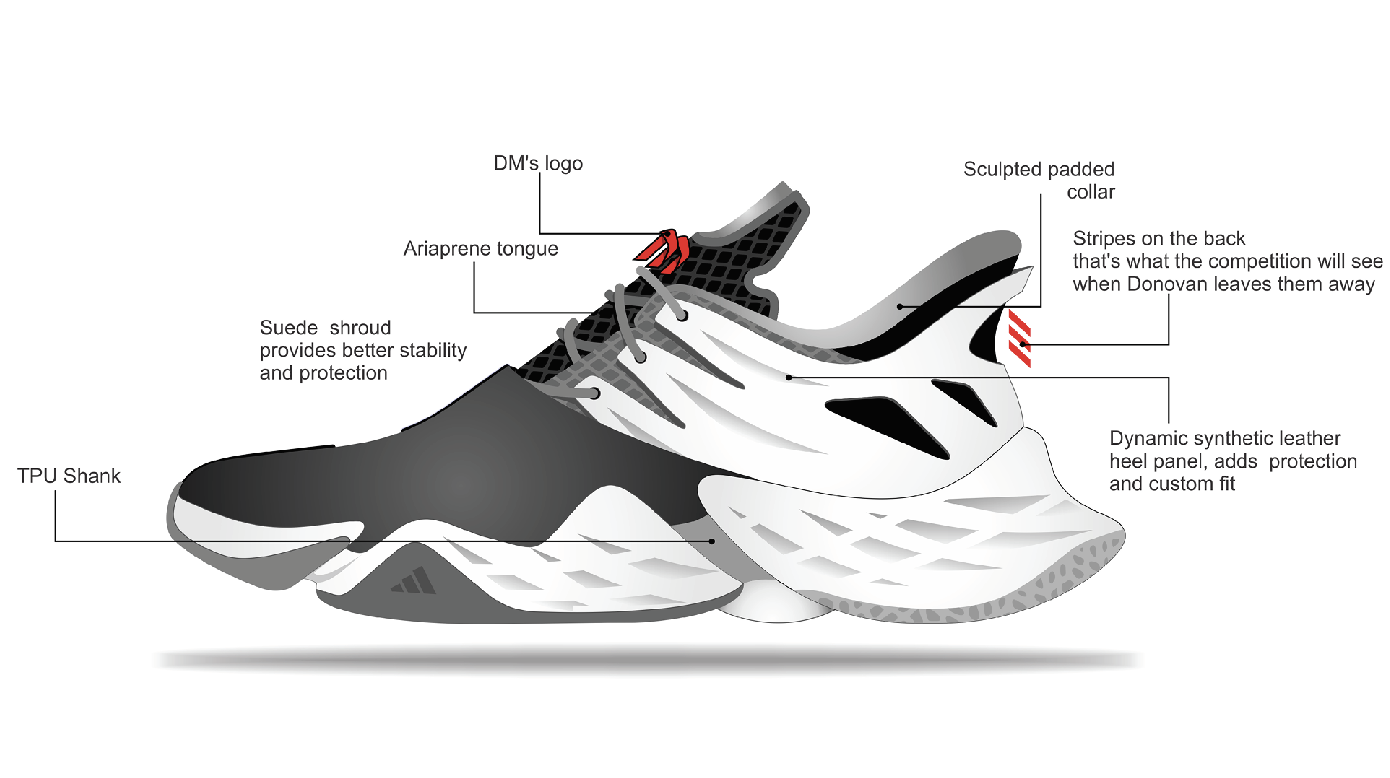 It was also during our partnership with Adidas we created and proved our concept service of an Open Design Challenge™ (ODC). Several examples include: #CACHardenV2, #CACGambino, #FutureOutdoorFootwear and, most recently, the #AirInnovation challenge for Air Max Day 2020. However, there was strong knowing among us that the business model we created had the potential to exist beyond just one brand. Looking across the industry, we noticed glaring gaps along the lines of passions, skill sets, diversity and ultimately, opportunities when it came to those that were involved in creating and telling the authentic stories of these projects. This became even more clear to us when it came time for Adidas to acquire the PROJECT01 concept. Because a project such as these had been unheard in the industry, we urged for an entirely new distribution and royalty model. One that proved to be too ahead of it’s time for the the internal team at the BCF. It was because of this unfortunate disconnect that the final product never got developed, and Donovan never got to view it.

Adidas was only the beginning. It was during our collaboration with the brand that we completed our task of amplifying the energy around our creator community. We changed the narrative, shifting the focus from A-Listers, to a new wave of influencers more apt in their skill sets: Prosumers. This community helped to build and solidify changes in marketing, product development, recruiting, communications & diversity. We liken ourselves to be the Blackops Basketball of the design space; an open gym and skills development platform for those that are capable of creating at a high level, but don’t necessarily have an “NBA contract”.

Our previous work with Adidas only lead to more with other brands who began taking notice of our platform, leading to activations centered around our independent creators: Suggestive Dichotomies, an exhibition by our Creative Manager, Dianne Halloway, during the fall of 2018; and the notable #FutureOutdoorFootwear campaign for Outdoor By ISPO’s innovative concept, The Borderlands, during the summer of 2019. Our time in ISPO helped to solidify what we offer on the innovation and counterculture front for a larger global audience, by curating a collection of physical and digital concepts, along with existing independent brands to offer a new perspective to what is considered to be Urban Outdoor. Unfortunately, the COVID-19 pandemic has a huge financial and economic impact on the overall success of not only the exhibition but our other current projects.

But that hasn’t slowed us down. During this period, we’ve been able to really get to know our community on a more intimate level. Even before the pandemic, we recognized the changing landscape around us and sought ways to continue to serve the creator first. For creators, it’s about being inspired, especially at a unique time like this. So, we’ve continued to explore and offer that for our Prosumer community, which first began during the #AirInnovation ODC. There are a slew of other projects on the table we’re extremely excited about, with a mix of soon-to-be-released and work in progress projects. The goal hasn’t changed for us: to be more intentional in our messaging and mission to change the industry.

This is an amazing time to be a part of the creative community—digital is in a unique space, with brands speculating on how to best connect with their consumers in a post pandemic world. It seems things are shifting towards a more direct-to-consumer model moving forward, and brands know that the modern market demands they be dynamic in their offerings and messaging that is both personalized and human, in order to evolve their impact. Innovation, diversity, social responsibility and sustainability are not just corporate buzzwords for marketing teams to “tell a story” anymore. People want action, transparency, and quality in every sense of the word. It’s a space Calling All Creators has been fighting for in the market for years; and I feel like we’re finally arriving at a good place within the overall industry.. As unfortunate as the current climate is, we truly believe we will be a better world, and better humans, because of it. 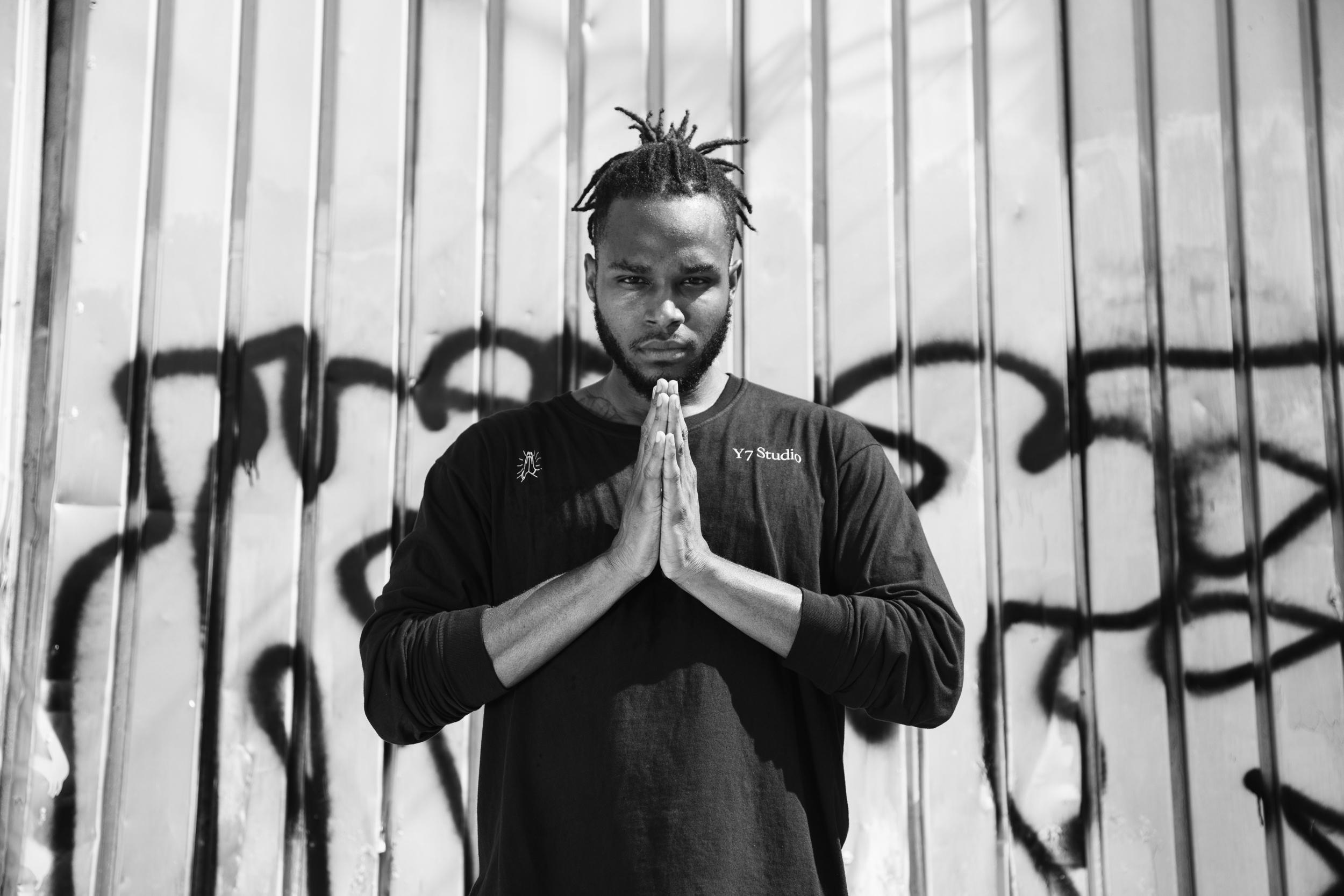 Calling All Creators is a Creative Consultancy Global Community, born in Brooklyn, NY. We function
in the CounterCulture playground of Design, Sports, Sustainability Innovation. Our conviction is that
“We ALL have the POWER to CREATE.”

Our Agency’s Ethos is centered around Open Source Methodologies. This just means we’ve brought
the compassionate human aspect to modern marketing and product development. We’ve been changing
the game since 2016 with brands such as Adidas, ISPO, Gmbh.

We don’t take on clients or projects for the sake of satisfying our own egos (or the clients, for that matter).
We take on projects that challenge the status quo. We exist to change industries by using the power and insight of the community by being predictive and proactive. Chances are we’ll approach you with a creative brief, before you reach out to us. But trust us, members of your design and marketing teams have likely heard of us. Our nimble team and community is the grassroots inspiration, innovation and energy that large scale bureaucracies tend to overlook. The only thing that strokes our ego is the fact we are on most brand’s mood boards. If this is the case for a brand you represent, we invite you to join us in creating change.