The Bugatti Type X150 is the Ultimate Grand Prix Racer. Based on the mindset of the Bugatti Typer 35, the most successful race car ever made, Type X150 uses the most advanced materials, technologies and powertrains available. Powered by a turbine hybrid engine, it creates extreme downforce through an underbody vacuum system.

The Type 35 was the most successful of the Bugatti racing models. Its version of the Bugatti arch-shaped radiator that had evolved from the more architectural one of the Bugatti Type 13 Brescia, was to become the one that the marque is most known for. The type 35 was phenomenally successful, winning over 1,000 races in its time. It took the Grand Prix World Championship in 1926 after winning 351 races and setting 47 records in the two prior years.

Born in 1881, son of a renown Art Nouveau furniture and jewelry designer, Ettore was brought up in an artistic family. Over the course of his early years, he was heavily influenced by his father as well as by his curious nature. He started by designing bicycles and tricycles at the age of 17 and based many of his innovations on what he referred to as "simple observations." After creating his own car company, his demand was that an automobile should be a perfect harmony of technology and aesthetics. Ettore would always strive for the creation of a total work of art, by mixing his family's artistic heritage with his own technological ideas, to create the foundation of an unmistakable design language. His motto 'Art, Forme, Technique' still lives to this day. Throughout his years, Ettore would have designed almost anything, from cars, to trains, bicycles, boats, planes and many, many more wonderful things.

Bugatti has a long racing heritage. Although the machines and the creator, Ettore Bugatti, are the most famous, none of the racing victories would have been possible without these people. they would risk their life everyday, pushing the limits of human and machine potential. These heroes made us intersted in watching car racing, without them, none of it would be possible.

Bugatti has a long standing legacy of some of the best drivers in the world. Pictured are Jean-Pierre Wimille, Pierre Veyron and Louis Chiron. These heroes are as much part of Bugatti history as the racing machines themselves.

SInce the beginning of its days, Bugatti has always stood for innovation. Innovation of technologies, materials and layout ideas, that will revolutionize the world of the automobile. Examples of such innovations include the most powerful engines of its time, aerodynamically advanced shapes to make the fastest cars as well as new materials such as aluminium for the lightest, strongest wheels of the times and the use of magnesium to make a lightweight body. 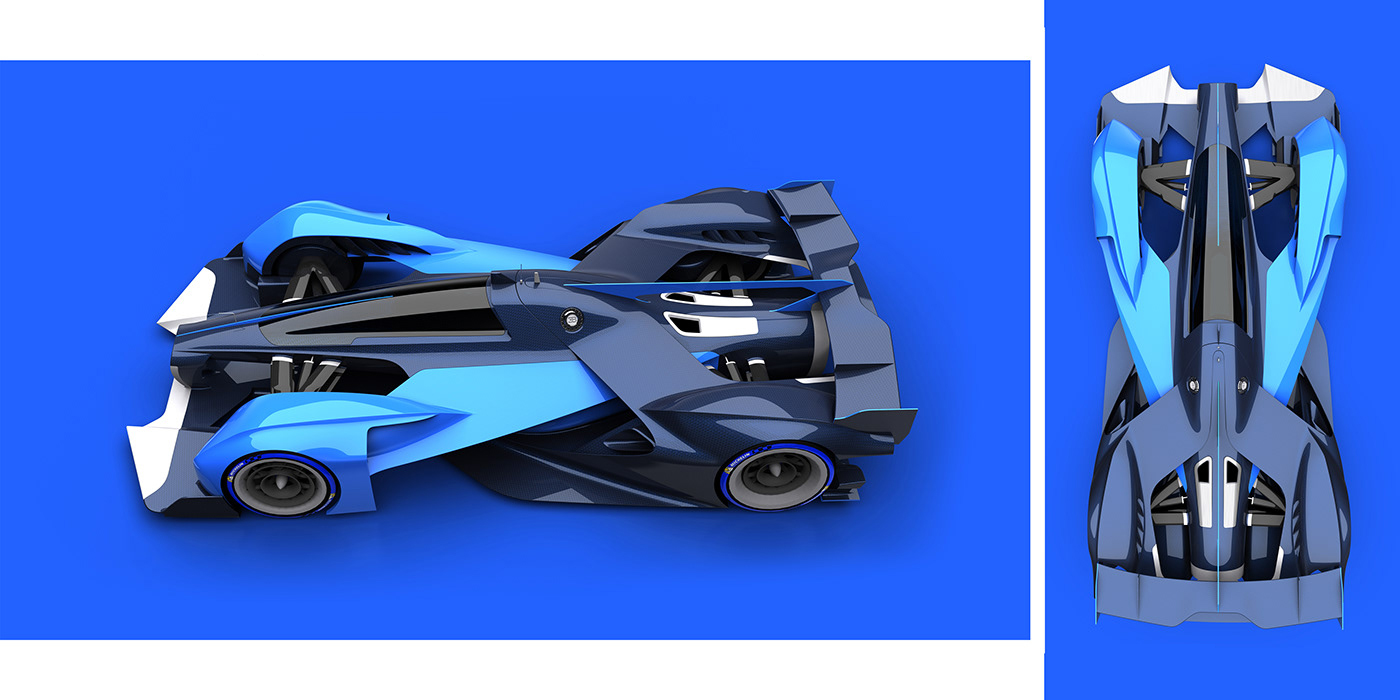 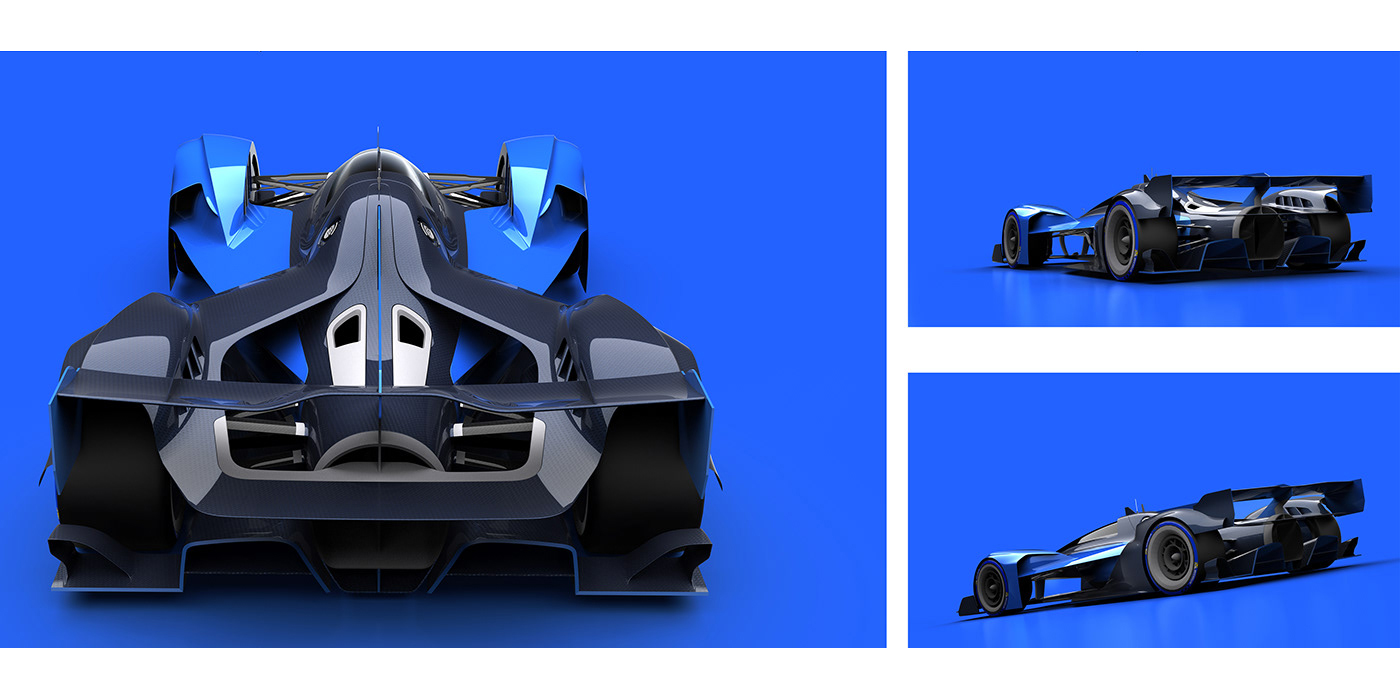 Thomas challenges design systems through an evolving process, that looks to enhance how design interacts with society and connects with people. Throughout his career, he has constantly looked for unseen connections and patterns in the world to create meaningful experiences. Most recently as a Footwear Designer at Nike, he has led innovations on large scale projects, and collaborated with professional athletes to bring the highest-level performance products to the market. While working at GoogleX (Waymo), he helped brainstorm and strategize on users experiences for the first ever self-driving cars. As a product designer, he has learned how to bring concepts and ideas to market through strategy, innovation, product development, and brand campaigns. Telling stories through well-crafted products and experiences is what continues to drive his passion for design. By exploring the balance between analysis and synthesis, he aspires to continue designing with people, not for people.